After a very successful 2017 that saw the upstart Nationals team come up and win the Championship; they faced fierce competition where the other teams circled their game dates against the Nats and played their best.  Even with a winning record and falling short on their goals last year, Coach Frank has rebuilt his Nats team for a strong run for 2019.  Lets Go! 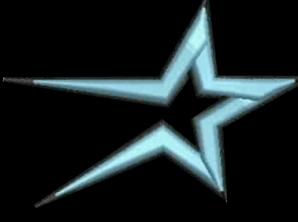 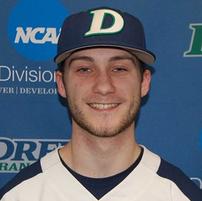 Former Nationals pitcher for 2016-17, Drew Pitcher Graduate 2019, and former MCBL interns for 2016-17.  Brian is studying for his MBA and adding coaching experience to his resume. 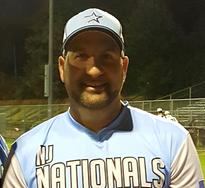