The MCBL is happy to announce the names of the 2019 head coaches.  They are listed below:

Click on the All Star Logo to go to the ASG webpage.

Thank you for contacting us! If needed, you will hear back within 48-72 hours. 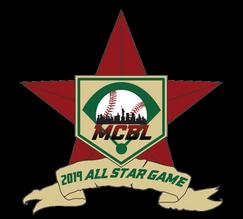 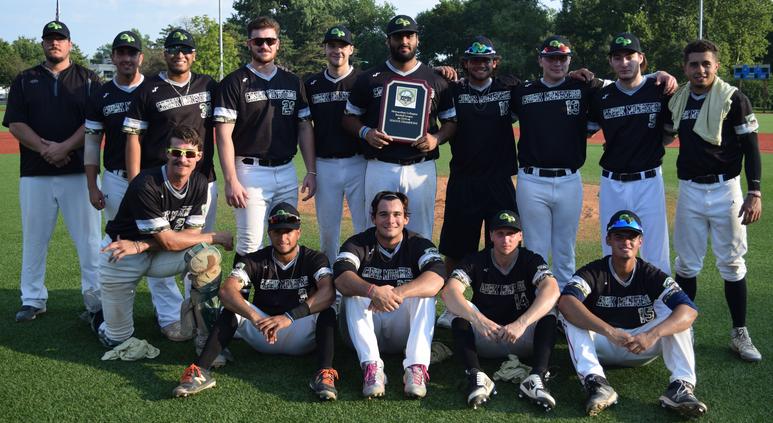 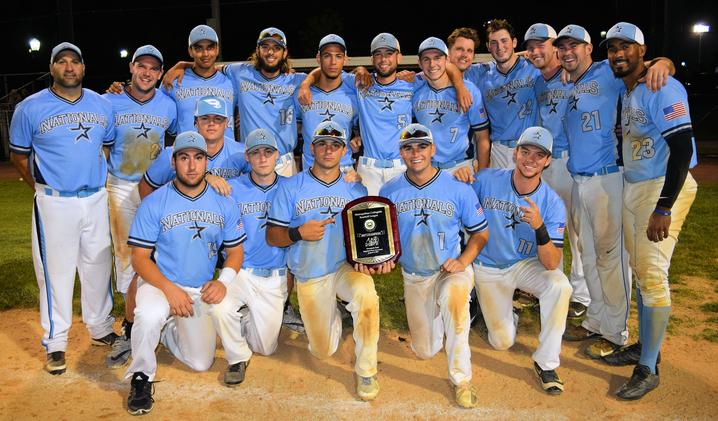 Game will be played at Breslin Field in Lyndhurst, NJ on Monday, July 22nd.  First pitch will be at approximately at 7:05pm.   Stop by to see local area collegiate stars play baseball.  Admission is $5 for adults, children under 12 are free.

For those that are unable to attend; you can listen in on the Eagles Broadcast Network at

For additional information regarding the MCBL, please fill out the form below and hit submit.  Thank you. 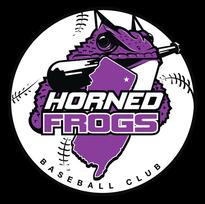