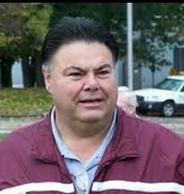 Coach Martin served as head baseball coach at Division I, Hofstra University where he stands as the winningest coach in the history of the University. In 1993 he led his team to the East Coast Conference Championship and in 1995 recorded a school-best 27 victories and notched his 200th career victory.

Prior to his time at Hofstra, Coach Martin spent seven years as head coach at Dominican College in Orangeburg, NY. At Dominican, Coach Martin developed the program from its inception to the point where it became NAIA District 31 champions and Region 8 runner-up for four straight years. For his efforts and achievements, Coach Martin was named the NAIA District 31 Coach of the Year in 1986, 1987, 1988 and 1989 and was a finalist for the NAIA National Coach of the Year in 1986, 1988 and 1989. While at Dominican, Martin produced four NAIA All-Americans, 21 NAIA Honorable Mention All-Americans, 36 All-District 31 and All-Region 8 players.

VICTOR ROSARIO, served as Coach Martin’s assistant coach through his tenure there.  Coach Rosario played for Coach Martin when he was coaching at Dominican.  Served for seven years as the assistant coach for both Dominican College and Mercy College.  He formerly served as an Associate Scout for the Miami Marlins; performing evaluations on area ballplayers.  Coach Rosario also served as Assistant Camp Director to the All-Star Baseball Camp that was the brainchild of Coach Martin, where many major league players and coaches participated. 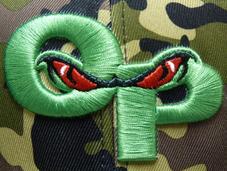 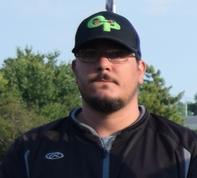 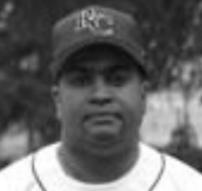