We will be providing GAME RECAP and DUGOUT NOTES from the majority of our baseball games.  They are all written by interns and baseball players.  Recap will provide just that, a recap of the game - similar to what one reads in the papers.  DUGOUT NOTES are written from in game baseball players giving you an insight into the dugout. 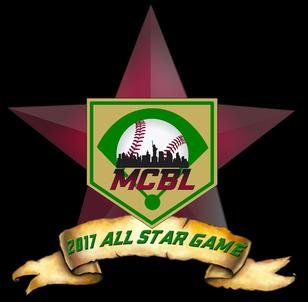