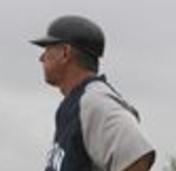 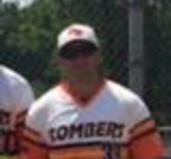 General Manager Ed DiMaggio looked back at the 2017 season and felt his inaugural season was a success getting into post season play.  He now wants to go further in their second season and re-tooled his squad to attain his goal.  They face the Bergen Mallers  in game 1 on Monday May 21st. 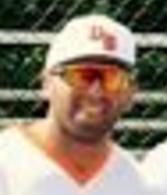 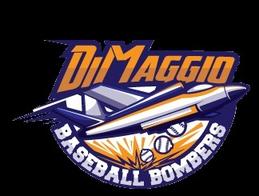