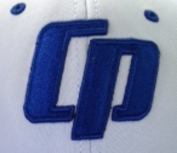 After a successful introduction to the MCBL, the CP Royals competed at a very high level for their inaugural season.  They went 10-6-1 in a rain shortened season.  In the post season, they defeated a strong Hudson River Hawks team 9 to 6.   But in the semi finals, the Royals were two hit and lost 2-0 to the Horned Frogs.  Manager Brian Gelalia and Complete Baseball have re-tooled the team to make a serious run at the title for 2018.  First game is on May 21st against the Northern Valley Patriots. 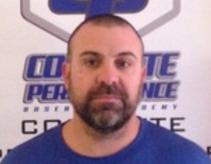 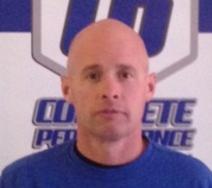