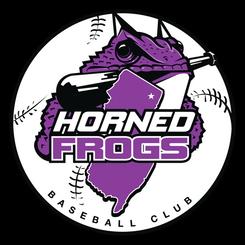 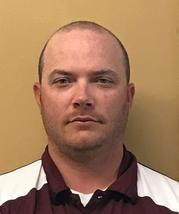 With the tying run 90 feet away in the bottom of the ninth of the 2017 Championship game, and unable to plate the run, left a mark on the Horned Frogs.  They are gunning to score that run and the winning run for this season.  The Horned Frogs are ready to remedy that pain.

Doug Aday, collegiate assistant coach, has decided to enter a franchise into the MCBL for the 2017 summer season.  His goals are to establish a presence in the league, and provide a team venue for area ball players.  The Horned Frogs are looking into competing and vying for the championship.